You are here: Home / Healthy Relationships / How to Argue Constructively 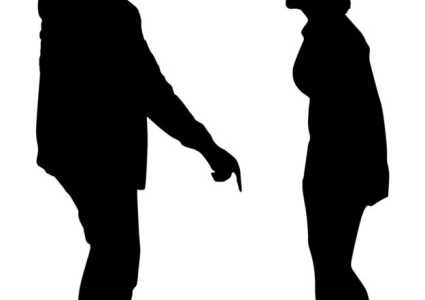 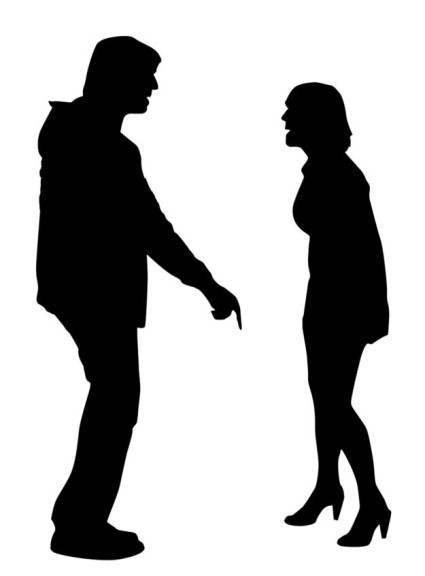 A husband and wife are arguing in my office during a communication exercise.  I have them sitting to face each other so it’s harder to look away.  I’m sitting on the couch watching and listening.  I know this couple.  They are arguing according to the sequence and pattern that forms their own unique brand of misery.  I stop them.  “So,” I say, “What do you think I am observing right now about how you both are communicating?”  They look at me with deer-in-the-headlights confusion on their faces.

Why are they confused? Because they are completely engulfed in their own thoughts and feelings.  For each of them, their brain energy is focused on making a point, being heard, and venting.  They are in participant mode.  They are living fully in the unpleasant moment and do not see how the other sees them, let alone how I see them.

They cannot really listen to each other because the pressure within them is so compelling.  Ironically, each of them is so focused on what they want to say that they have lost self-awareness.  I stop them because I want to pry them out of their smashed communication capsule and try to get them to observe themselves.  That’s why I ask them to stop and think about what they suppose I am observing.

I ask the question a different way.  “I am observing your style of arguing and not what you are arguing about.  What do you suppose I am writing down on my  yellow pad?”  Fast forward four or five weeks.  Now they are arguing again, but when I stop them, they are able to see themselves through my eyes and hear themselves from a perspective different from their own.  They see they are stuck and and one of them breaks the deadlock by trying a different angle.  Each of them is now beginning to switch back and forth between participant mode and observer mode.

One of the characteristics of constructive arguing is the ability to hear one’s self–from the outside.  See yourself as others see you.  Even better, see yourself arguing from the vantage point of your own best wisdom when you are clear-headed.  This is not to say that the goal is to be detached.  Far from it.  We must be engaged in the conflict if we are going to make progress.  We need to be fully participating and focused if we are going to listen well and speak carefully.  But we need to strike a balance between participant mode and observer mode.

A second characteristic of constructive arguing is to have a common, realistic purpose.  If you typically argue to win, you could be stuck in the mode of I’m-9-years-old-and-arguing-with-my-brother-in-the-back-seat-of-the-car.  A constructive argument is one where the effort and tension bring about a good result for both people without damaging the relationship.  To do this, it’s helpful if one person states the purpose.

For example, she might say, “There’s something I want you to understand about…”  “I know we don’t agree about where to go on vacation, but will you hear me out?”  In this example, the wife discerns that neither of them are close enough in their thinking to press for a decision.  She is wisely content with promoting understanding, if he will listen.  But the conversation quickly turns tense with each of them firing reminders at each other.

She takes a few deep breaths, resisting the urge to fill the silence.  During the few seconds of silence she slips into observer mode and rightly sees this argument is going down the wrong path.  “I’m not trying to get you to decide tonight. I’m just wanting you to give me a chance to try a different way of explaining my point of view.”  She is restating her purpose.  By doing so, she relieves the strain on the engine of the conversation by taking her foot off the gas pedal of intensity.

If you want to argue and get upset with no beneficial result, just ignore these two characteristics.  However, if you want to get your money’s worth from a tense conflict, it’s best to aim to develop these two characteristics of your arguing style as a couple.  First, learn to alternate between participant and observer mode.  Second, state your purpose during the argument and word it in such a way that it affirms the relationship and respects the person.

Get This Mindset for Arguing Constructively

There is a mindset that you have to find, if you want to have arguments that don’t routinely exhaust you or discourage you.  The mindset of a constructive argument involves a conscious decision to resist the urge to vent.  Venting can often be healthy and helpful.  But if you want to argue in a way that actually solves problems, you have to have a larger purpose than just getting things off your chest so that you feel relieved.  In fact, you have to brace yourself to counter several of your own communication-destroying urges:  the urge to say everything you are thinking, the urge to deliver a low blow, the urge to get verbal revenge.  The list of potentially damaging urges during a fight goes on and on.

Here are a few steps you can take during an argument that can help you developing a mindset conducive to constructive arguing. 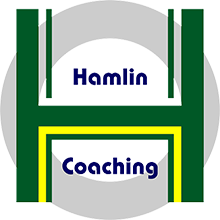